I Have a Family History of Breast Cancer, Should I Get Genetic Testing?

Alyssa (not her real name) came to see me as a new patient for her annual exam. Her insurance changed and she was looking for a new provider. As we reviewed her family history, the word “cancer” kept coming up. Her mom had breast cancer, as did her maternal grandmother and one of her mom’s sisters. In addition, one of her mom’s brothers had prostate cancer.

Surprisingly, Alyssa had not been offered genetic testing for her family history of breast cancer, and now that she was in her 50s with teenagers, she was interested in finding out if she and her kids were also at risk. As I explained to her, there were genetic tests available to help her make more informed choices about screening tests, like mammograms, ultrasounds, and MRIs. And also, to consider whether other preventive treatments would be appropriate.

Let’s start with a quick review of how genetic mutations are related to cancer.

Our genes are pieces of DNA (deoxyribonucleic acid) that hold our genetic “blueprint” in each cell. We inherit our height, hair, and eye color from our parents through our genes. Mutations or errors in our genes can affect a cell’s proteins and how it grows and divides. When cells grow abnormally, that can lead to cancer.

But it’s important to remember that only about 5% to 10% of all cancers are thought to be strongly related to an inherited gene mutation. Cancers more commonly start with gene mutations that occur over time with exposure to harmful chemicals such as those found in cigarettes, or too much sun exposure. A poor diet, lack of exercise, and stress can also affect the health and resilience of our cells. Mutations like these that come from outside only appear in the cancer cells themselves. An inherited genetic mutation will show up in all the cells of the body and can be passed on to the person’s children.

that might increase the risk of someone getting certain kinds of cancer.

A genetic counselor will go over your family history and discuss your level of risk and what testing might be advisable. You might have heard of the BRCA1, BRCA2, and PALB2 genes, they are the ones that can raise the risk of breast and/or ovarian cancer if they become abnormal.

They can be inherited from the mother or father, and men with BRCA mutations are considered to have a higher lifetime risk of male breast cancer, especially if the BRCA2 gene is affected. It is suspected that abnormal PALB2 genes raise the risk of ovarian cancer, but this has not been confirmed by large studies.

I Was Tested for BRCA

My mom was BRCA1 positive, had breast cancer at age 32, and survived. I knew that women with a BRCA1 or BRCA2 mutation can have a 45 – 65% chance of being diagnosed with breast cancer by age 70. I decided to get tested as soon as the tests were available. Before my test, let me tell you, I was worried that I would be positive and had already started to think about what I would do if the tests showed a mutation. Luckily, I didn’t have to face those decisions, but for women who are positive, here are the choices to consider:

Named for Henry T. Lynch, MD, who first reported in detail on familial clusters of cancers in 1966-67, Lynch syndrome is the most common inherited genetic condition that increases your risk of colon cancer, endometrial cancer, and several other cancers. It is estimated that around 3 out of every 100 colon cancers or endometrial cancers are caused by Lynch syndrome. It can be detected using a blood test.

People with Lynch syndrome are more likely to get colorectal cancer and other cancers, and when younger, before age 50. Other cancers include:

Lynch syndrome causes about 4,000 colorectal cancers and 1,800 uterine (endometrial) cancers per year. It is due to inherited mutations in genes that affect how our DNA is repaired and maintained when copied. These genes, MLHL, MSH2, MSH6, PMS2, and EPCAM, normally protect you from getting certain cancers, but mutations can prevent them from working as they should.

Recent evidence has shown a possible association between PMS2 in Lynch syndrome and an increased risk of breast cancer.

I have many patients like Alyssa who are tested for genetic mutations. If they have positive results, we recommend genetic counseling and a consult with the appropriate specialist.

I also have a patient in her early 20’s who recently discovered she was BRCA2 positive. After feeling overwhelmed and fearful, and reviewing what she could take control of now, she has started making positive lifestyle changes to reduce her risks. She losing weight, restricting alcohol, and exercising. I’ve made a referral to UCSF’s hereditary cancer clinic for more in-depth advice.

If you do decide to have genetic testing, make sure you talk to your health care provider about next steps and a follow up plan if the results are positive.

For more on hereditary cancers, you can visit Survivor.net, I recently volunteered to film videos on many aspects of survivorship and genetic testing for cancers.

Do I have Atrial fibrillation, Arterial disease, or an Abdominal Aortic Aneurysm? 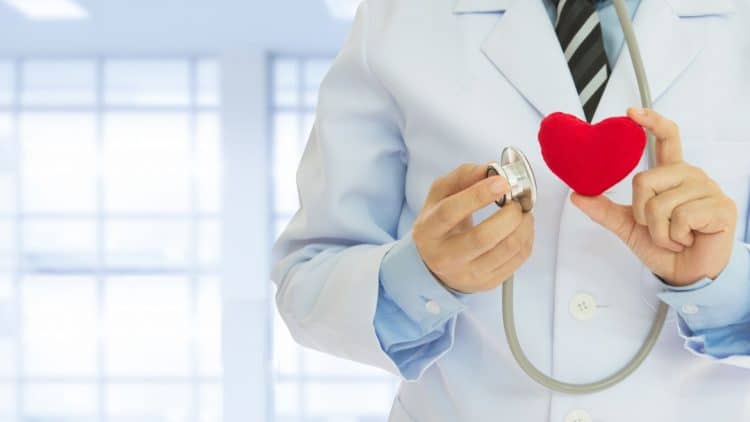 Do I have Atrial fibrillation, Arterial disease, or an Abdominal Aortic Aneurysm? 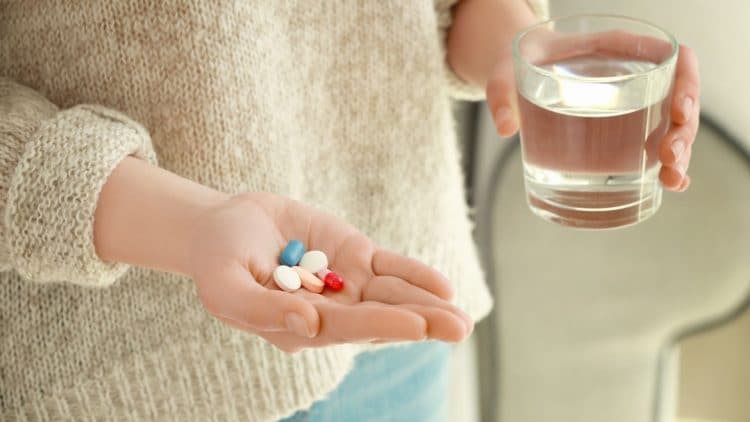 Generics vs Brand-Names for Medications: What’s in a Name? 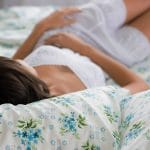 Could You Have IBS?