This blog was written on January 24, 2020. Much has changed since then. For more, please visit my segment on NBC’s California Live . You can also stay up to date with my daily live Facebook Q and A, by visiting my Facebook Page @NurseBarbDehn.

You’ve probably heard some reports about a new virus that has caused many deaths in the Wuhan province of China and is now spreading to other Asian countries.

This virus started in the seafood and food market area of Wuhan, which made experts think that it was a transmission from animals to people, but then more people who had not visited the market became sick.

The Centers for Disease Control (CDC) has classified this as a 2019 nCoV.  The “n” is for the word “novel” and is a “Corona” virus, because of how it looks under an electron microscope with a halo or corona around the outside of the virus. These are usually found in animals, such as camels, bats, and cats, but can sometimes be found in humans. Sometimes a corona virus that’s found in animals undergoes a mutation or change that enables it to infect humans.

There is one confirmed case in the United States as of Thursday, January 23rd. This is a man in his 30’s who lives in Washington State. He recently returned from the Wuhan province of China. He has mild pneumonia and is recovering in a hospital and poses no threat to the hospital staff or the community.

What are the risks?

At this point, most of the people who have died in China are elderly men with other health conditions such as liver and heart disease.

But the reason this is getting so much attention is that it appears that this virus is spreading from human to human and is not just isolated to people who have been to Wuhan recently.

The signs and symptoms are fever, cough and other symptoms of a cold or flu. This can develop into serious pneumonia.

What you can do

If you live in outside of China, then it’s best to ALWAYS:

Right now the risk to the general population of the world and the US from this virus is very low. If you are in contact with someone just returning from the Wuhan province who is sick, get them to a health care facility ASAP.

I’ll keep you up to date as more information becomes available. 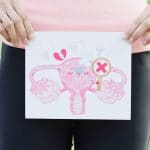 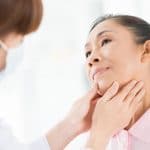 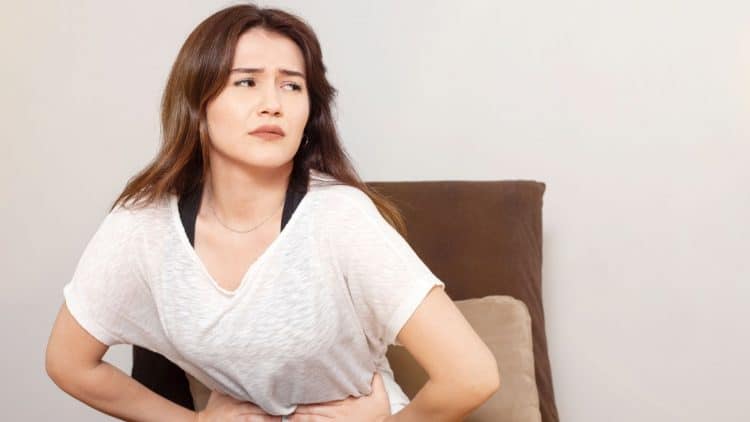 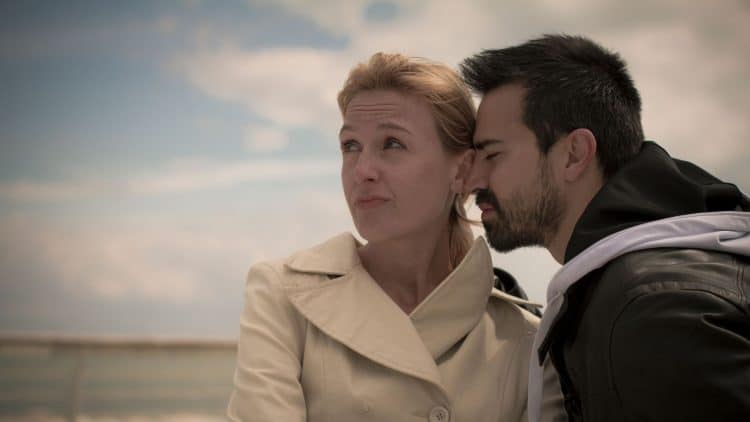 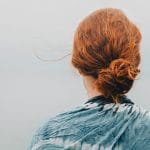