What If Your Bra Could Help Detect Breast Cancer?

That’s the subject of this documentary, Detected, which follows the development of an amazing wearable technology, the iTBra, designed to find breast cancer in women with increased breast density. It works by detecting teeny tiny temperature changes that are out of the typical circadian temperature variations within breast tissue.

The information is transmitted anonymously via your smart phone to your physician about whether there is any temperature variations that are concerning for an increased risk of breast cancer.

The device will be launched in China and Thailand later this year. I have had the privilege of working with the CEO, Rob Royea for several years. What made me excited was the potential for women around the world who don’t have access to mammograms and yet they live in areas where cell phones are everywhere and may literally be a lifeline.

In resource poor countries, the fact is there isn’t enough money for women to have mammograms to screen for breast cancer. Now, with the iTBra, women who don’t even wear bras have the chance to find breast cancer early enough to be treated.

The documentary, Detected, was produced and directed by Seth Kramer from Ironbound films, and has won numerous awards. You can view the trailer here  (link here: http://detectedmovie.com/ ) 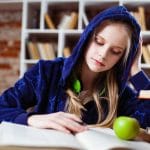 PCOS: An Overview of the Biology 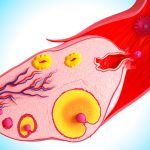 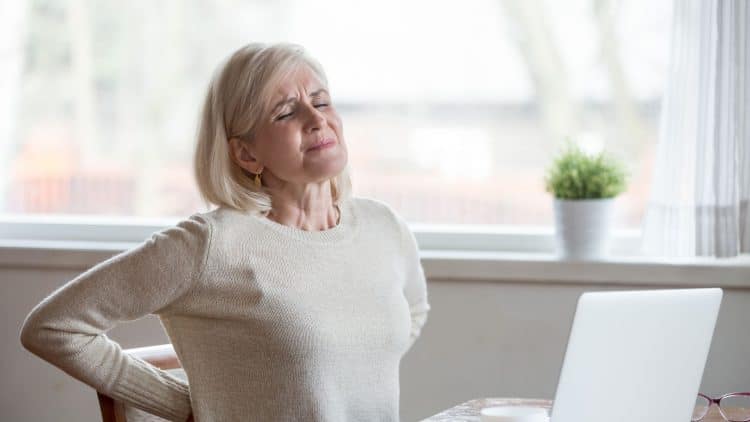 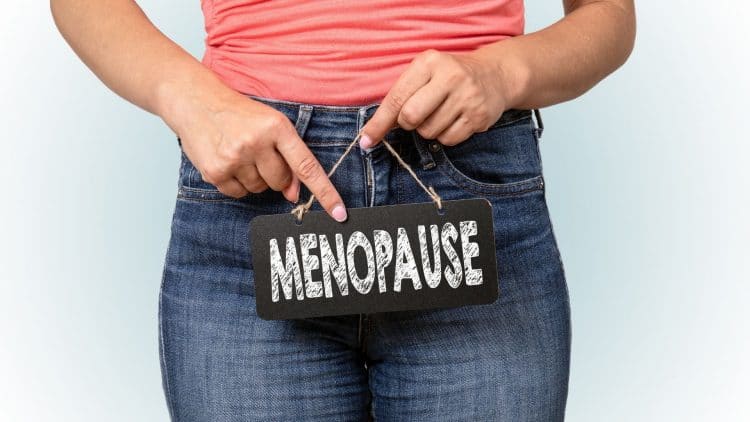 Menopause: What to Expect 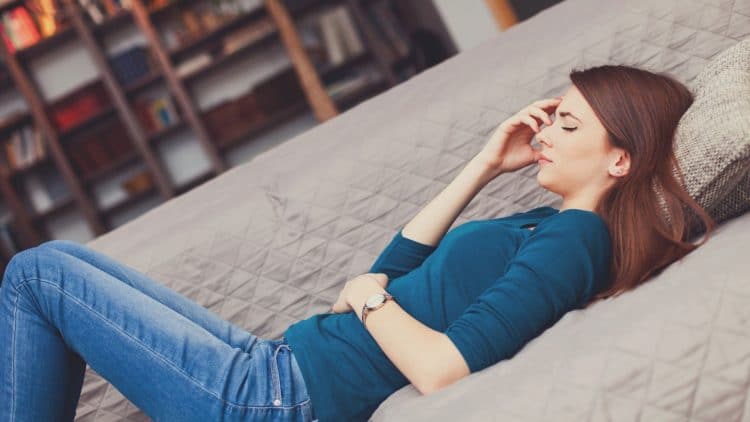 Is it a Stomach Bug or Food Poisoning? 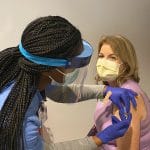