Never before has the health of our lungs been more on our minds than this year. We learned of the devastating and tragic effects of COVID-19 on the lungs, then the fires in the western states brought dangerous air quality to millions. Sadly, both of these threats are still with us.

But lung illness has been with us for a very long time; traces of Tuberculosis (TB) have been found in the ancient mummies of Egypt! One hundred years ago TB was the leading cause of death in the United States, in fact, the American Lung Association was started in 1904 in response to TB. There are still cases in the US, caused by bacteria (Mycobacterium tuberculosis), but our health system, public awareness, and treatments have largely brought this illness under control. TB remains a concern for people who live in crowded conditions and who have poor diets.

While TB is still a huge problem in under-resourced countries, affecting over 1 million people worldwide, here in the US, we still have over 10,000 cases each year.

Today, in the US, the leading cause of lung illness and death remains smoking tobacco.

Cigarette smoking is linked to 80% to 90% of the over 150,000 annual lung cancer deaths in the US. Since the 1960’s, the public health movement to raise awareness and require warning labels has helped bring down the number of people who smoke but it is still too many.

My mom died of lung cancer. She was absolutely, positively addicted to nicotine, as a 4 pack per day smoker. Yes! You read that correctly. She had a bout of lung cancer and had the 2 left lobes of her lungs removed, but could not quit, even after that massive surgery.

She was a fighter, continued smoking, much to everyone’s frustration and disbelief, but eventually, the cancer returned and she died. This was directly related to her over 50 years of smoking. As a nurse and health care provider, it was beyond frustrating to see someone succumb from this deadly addiction to nicotine.

(COPD) is a term that puts several lung diseases under one category, which includes chronic bronchitis and emphysema. It is an illness that comes on slowly over many years, making it harder and harder to breathe. The primary cause of COPD is smoking, although spending years in extremely dusty environments, or exposure to harsh fumes can also be a cause. This disease affects millions of Americans and is the third leading cause of disease-related death in the US.

Asthma is a very common, chronic respiratory condition that causes difficulty breathing due to inflammation of the airways. Symptoms include:

There is an interaction between allergies and asthma, and allergic reactions, infections, and pollution can all bring on an asthma attack. Anti-inflammatory Inhalers can quickly reopen airways, and all asthma sufferers should keep one available.

This new, novel coronavirus that causes COVID-19 can cause lung complications such as pneumonia and, in the most severe cases, acute respiratory distress syndrome, or ARDS. Sepsis, another possible complication of COVID-19, can also cause lasting harm to the lungs and other organs. Sepsis occurs when an infection triggers a chain reaction throughout your body that can damage organs.

This from Panagis Galiatsatos, M.D., M.H.S., an expert on lung disease at Johns Hopkins. Dr. Galiatsatos notes three factors that affect the lung damage risk in COVID-19 infections and how likely the person is to recover and regain lung function:

Disease severity. The first is the severity of the coronavirus infection itself — whether the person has a mild case, or a severe one. Milder cases are less likely to cause lasting scars in the lung tissue.

Health conditions. The second is whether there are existing health problems, such as chronic obstructive pulmonary disease (COPD) or heart disease that can raise the risk for severe disease. Older people are also more vulnerable for a severe case of COVID-19. Their lung tissues may be less elastic, and they may have weakened immunity because of advanced age.

Treatment. Treatment is the third factor. A patient’s recovery and long-term lung health is going to depend on what kind of care they get, and how quickly. Timely support in the hospital for severely ill patients can minimize lung damage.

Watch if you want to learn about on Covid on the Rise:

Practicing diaphragmatic breathing is a way to strengthen lungs and get more oxygen into your entire system. Here are some videos to try.

There are also many phone apps for breathing practice, such as Breathe which combines breath awareness and meditation.

Also, until the rains come and fire season is over, check on the air quality index in your area before exercising or working outdoors. This is the app that I use:  AirNow.

Wear a mask if you need to go out, which will reduce the ash and particles you might inhale. 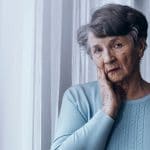 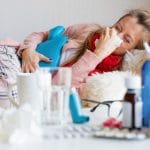 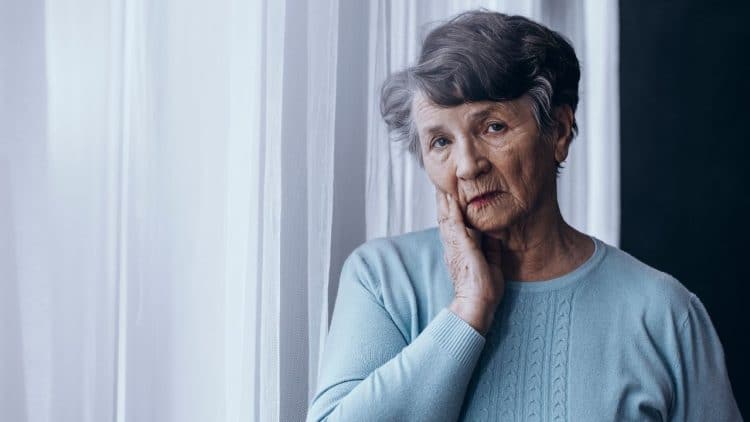 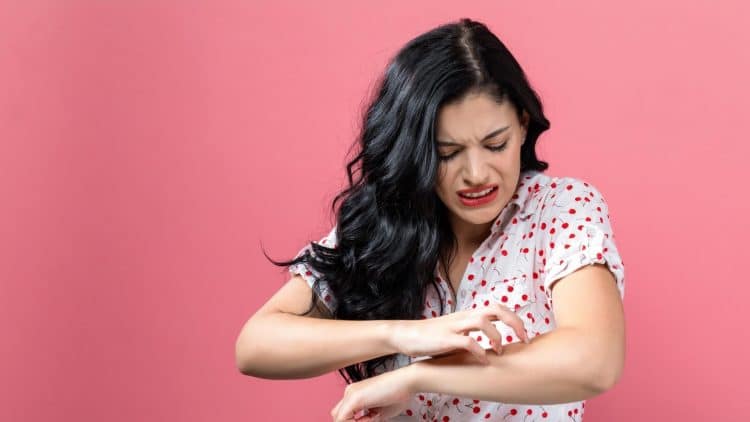