Considering an IUD after you deliver? What you need to know.

Though most moms are focused on labor and delivery, sometime in your 3rd trimester, your prenatal provider will probably ask what your plans are for contraception after you deliver your little one. There are so many more long-acting reversible choices that don’t interfere with breastfeeding. One method that many of my patients are using is IntraUterine Devices or IUDs. Here’s what you need to know about them as you make your decision.

There are 2 types of IUDs, ones that contain copper and ones that contain progesterone. Neither one will interfere with breastfeeding, and they also have absolutely no effect on fertility or the ability to get pregnant again.

The 2 types and how they work

The Copper containing IUD, Paraguard® lasts for 10 years.  It works by creating an inflammatory reaction in the uterus which kills any sperm that swim up into the uterus. The main drawback with this type is that it makes periods much heavier and increases cramping. Approximately 30% of women (3 in 10) will ask to have it removed within the first 3 years, well before the 10-year time frame where it’s working, because of the monthly period cramps and heavier flow.

There are 3 different types of Progestin containing IUDs. They last for 3, 5 or 6 years. They work by thickening the cervical mucus so that sperm cannot swim past the cervix into the uterus. The progestin acts directly on the lining of the uterus, limiting the growth, which not only reduces the menstrual flow but changes the environment in the uterus which also impacts the sperm’s ability to move, causing any that do get past the thickened cervical mucus to die there and not be able to reach an egg.

The amount of progestin in these IUDs is so minimal that they typically only have an impact on the uterus, not on the entire body. In fact, Neither type of IUD prevents ovulation or the normal, typical hormonal changes our bodies go through in a typical menstrual cycle.

Women can get an IUD placed within the first 48 hours of giving birth whether vaginal or C-section. For some women, this is a good idea because they may already have an epidural or have had anesthesia and it would be less painful. Also, many women get pregnant within the first 6 weeks after having a baby.

If an IUD is inserted immediately, there is a 1 in 5 chance that it will be expelled, or fall out within the first 12 weeks (3 months) of use.

However, if inserted at the 6 week check-up, the rate of expulsion is 5%.

Who should not have an IUD placed immediately after delivery are those with heavy postpartum bleeding, a retained placenta, infection or those with an abnormal uterine shape.

Many women who have other reliable contraception or who will not be having sex for the first 6 weeks, may decide to have an IUD inserted at their 6-week postpartum checkup. Waiting for the 6 week time period means that there’s less chance of expulsion and those extra 2 weeks allows the uterine muscles to fully contract, which also reduces the chance of accidentally perforating or pushing the IUD through the uterine muscle into the pelvic cavity, which is more likely at 4 weeks postpartum. I have inserted over 3000 IUDs in my career and never had a perforation.

I have found that it’s best to wait for the 6-week postpartum checkup and that’s what I recommend to my patients.

How to reduce the pain when IUDs are inserted.

It’s a shame that IUD insertions are so painful for women. It does not have to be this way. Many clinicians, myself included, use a local anesthetic to numb the cervix prior to insertion. This is known as a Para-cervical block. Unfortunately, not all providers do this, which can make the insertion very painful.

If a woman has an epidural or had other anesthesia for her delivery, then putting in the IUD right after delivery should be less painful.

If a woman is choosing an IUD, she should take an over-the-counter pain reliever with Naproxen in it at least 2 hours prior. This should be taken with food. She should also ask her provider to do what I do, use a paracervical block to reduce pain and discomfort.

I have women, especially those who have never been pregnant before, to come in have a pre-IUD assessment to see if the cervical canal needs to be dilated with an intravaginal medication prior to the insertion. This is another way to reduce discomfort.

The entire procedure takes less than 2 minutes. Women should, however, rest for 15 -20 minutes after, before getting up to prevent any feelings of dizziness.

The drawbacks of IUDs?

In studies, it’s been shown that about 30% of women who get the Copper IUD ask to have it removed because of heavier bleeding and cramping. But, with a Copper IUD, there are no hormones, and some women like that idea.

With progestin-containing IUDs, though very unlikely because of the low dose, a few women will notice effects throughout their bodies. Sklya and Kyleena have less progesterone, there’s a 25% chance that there will be a lot of spotting and bleeding for the first year.

One big surprise and something I warn my patients about with IUDs.  When women decide to stop using a birth control pill and start using any IUD, if they had acne, it WILL come back. It’s not from the IUD, it’s because the birth control pill reduces the oil-producing hormones in a woman’s body, but few women are advised that this might happen.

Who should not get an IUD?

• A woman who has an active uterine infection

• Those with unexplained uterine bleeding

• Those with cervical cancer

Disclosure: I do not work for or consult with any company that makes or promotes IUDs. 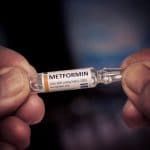 Why is Metformin Used for PCOS? 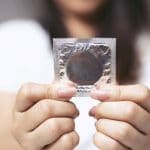 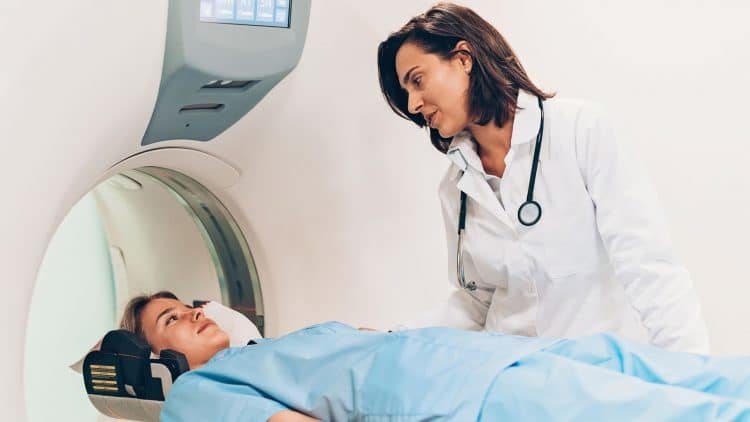 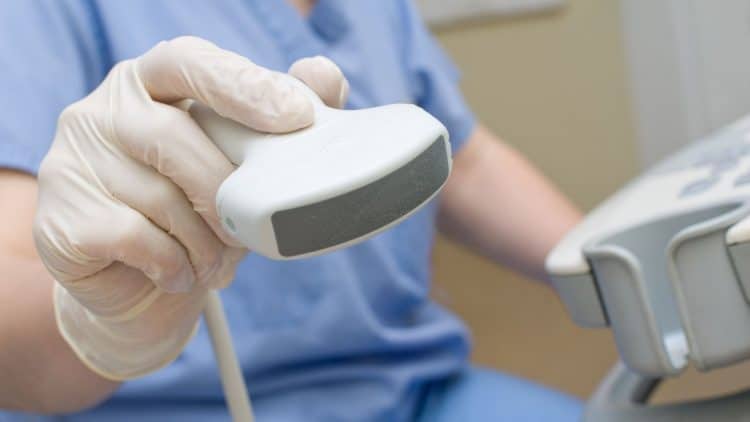 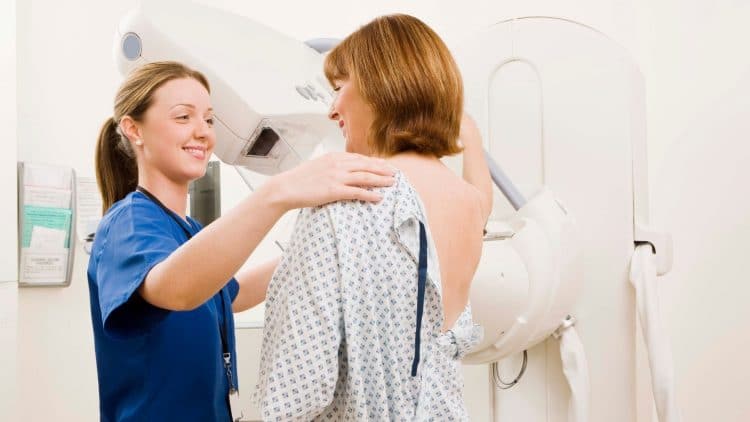 A Mammogram? Breast Ultrasound? MRI? – Who Gets What? Part One 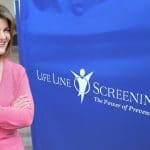